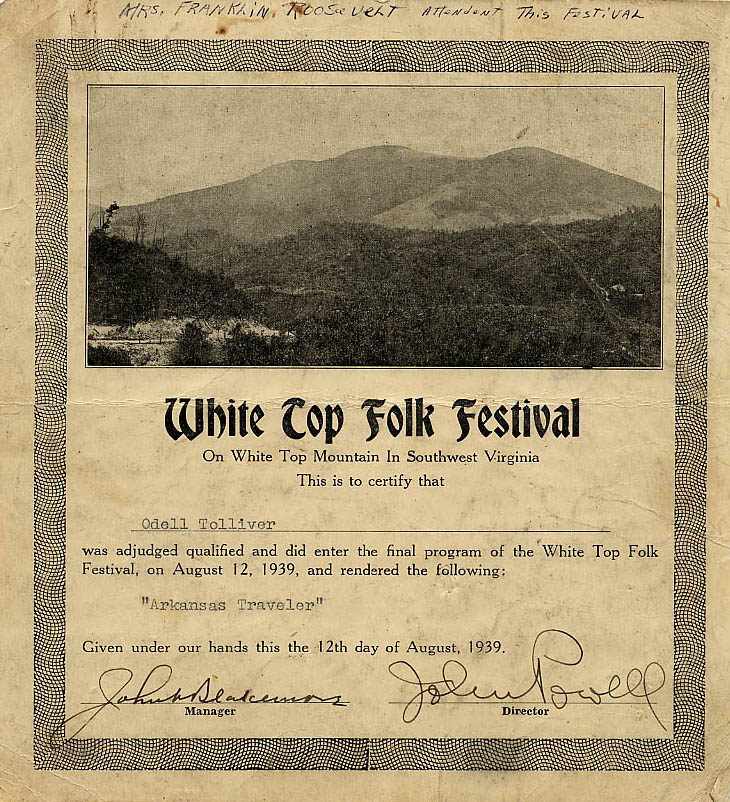 Back Step Cindy’s new CD entitled “Don’t You Remember the Time” is now available.  We give you 22 cuts with our rendition and interpretation of 28 fiddle tunes, a few recently composed but most traditional.  Besides getting your money’s worth on the fiddle tunes, Joe even adds his unique vocals on 5!   This is a selection from our dance repertoire as well as our personal favorites.  Our arrangements are as spare and sparse as we heard them in our youth and we played the tunes as a group just as we would at home or at a dance.  To order our CD, fill out and send in the order form below or go to CD Baby.  We hope that you enjoy it!.

When anyone mentions the title of the album, the answer, of course, is NO!

Our album is also available at CD-Baby

Note: (fiddle (f): tuning; banjo (b): tuning)
All songs/tunes traditional except as noted, used with permission.

For A tunes Sandy plays an Oral O. Henderson, Elkview, WV, fiddle, no. 45, made in 1992, with Cherry Blossom carving on the sides.  For C, D, and G tunes she plays a German-made Strad-style violin found hanging on the wall sans finish at Renninger’s Antique Market in the 1980s and restored by Dalton Potter.

Howard plays a civil-war-style fretless banjo, tuned one-fifth below standard, built by Bob Flesher for the movie “Andersonville (1996),” and played by the actor Ted Marcoux.  On the waltzes and marches he plays thumb-lead style, the way he learned from “Uncle Bob,” whose father had been a regimental banjoist for a unit from Alabama during the Civil War. He plays clawhammer and regular “knock down” style banjo on a 1903 Fairbanks Whyte Laydie #7.